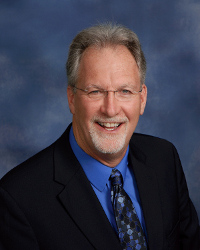 Rev. Dr. Malcolm McQueen, holds a B.A. in Political Science from San Diego State University, a Master of Divinity Degree and a Doctor of Ministry Degree from San Francisco Theological Seminary. He served as Associate Pastor for Youth and Young Adult Ministries at Fletcher Hills Presbyterian Church in El Cajon, California, for six and a half years, and as the Pastor at Montezuma Valley Presbyterian Church in Cortez, Colorado, for six years.

In 1996, Malcolm accepted the call to Pastor at John Calvin Presbyterian Church in San Antonio,TX, where he served eighteen and a half years. His position involved preaching, teaching, visitation, pastoral care, working with staff, working with committees, mission trips, ecumenical and community ministry.

He was called to Pastor at The Church at Horseshoe Bay in November 2014. 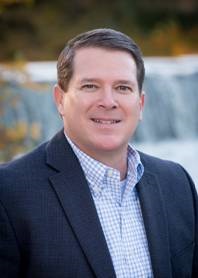 The Rev. Dr. Duncan holds a B.A. from Howard Payne University, a Master of Divinity Degree and Doctor of Ministry Degree from Southwest Baptist Theological Seminary, and a Doctor of Philosophy Degree from the Open University, Cambridge, England.

Dr. Duncan began his term as Co-Pastor at the Church at Horseshoe Bay in July of 2017.